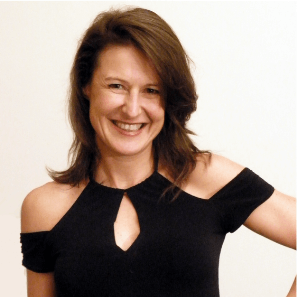 Dr. Helena Popovic MBBS is a general practitioner with a particular focus on the brain, gut and obesity. She is the founder of the Centre for Excellent Health and her values and medical expertise are well aligned with the mission of The Gut Foundation.

Dr. Helena’s philosophy is that
education is more powerful than medication
and she believes in slow aging despite fast living.
She is an international conference speaker, media commentator and author of two best-selling books -  In Search of My Father - Dementia is no match for a daughter’s determination and NeuroSlimming - Let your brain change your body.
Dr. Helena is passionate about teaching people how to restore their gut to regain their health. 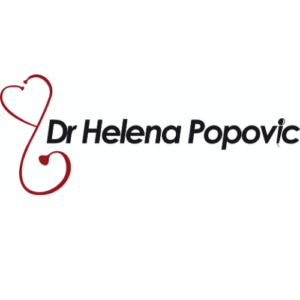 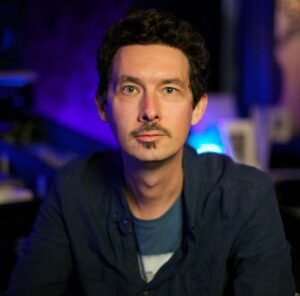 Born in London but now based in Sydney, Luke Escombe is an award-winning singer-songwriter, musician and comedian who works in entertainment, health and education.

He is the creator of "Chronic", a comedy show written while he was housebound with Crohn's Disease, and "The Vegetable Plot", a nationally-touring children's band signed to ABC Kids.

As an advocate for people living with IBD, Luke's fresh, honest, and often hilarious perspective on his health issues has made him a sought after keynote speaker and MC at events around the world. He truly is "the Mick Jagger of inflammatory bowel disease”.

"Luke Escombe is funny and brave, a showman and an artist, a brilliantly engaging lyricist, expert tunesmith, fine guitarist and exceptional singer. Seldom is such sophistication wrapped in a coating of such overt fun." 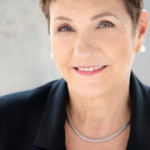 Catherine Mary Harris AO, PSM, FAICD is an Australian company director. She has served as Chairperson of Harris Farm Markets since 1999. 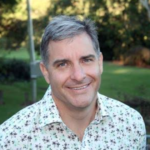 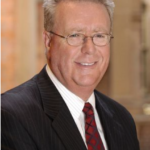 Stephen Loosley served in the Australian Parliament during the Hawke and Keating Governments (1990-1995), where he chaired both the Joint Committee on Foreign Affairs, Defence and Trade and the Senate Regulations Committee. 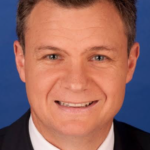 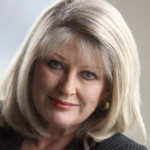 Helen Lloyd Coonan is a former Australian politician who served as a Senator for New South Wales from 1996 to 2011, representing the Liberal Party.

In honour of Dig Richards, a Rock & Roll singer who died of bowel cancer in 1983 at only 43 - this hilarious group of entertainers have been donating their time and talents to the cause of The Gut Foundation for over 30 years in the form of the annual Rock & Laughter Night.

Hunters Hill Rotary Club recently hosted their first Comedy Night in aid of The Gut Foundation with comedians from The Echidnas kindly donated their time and talents.